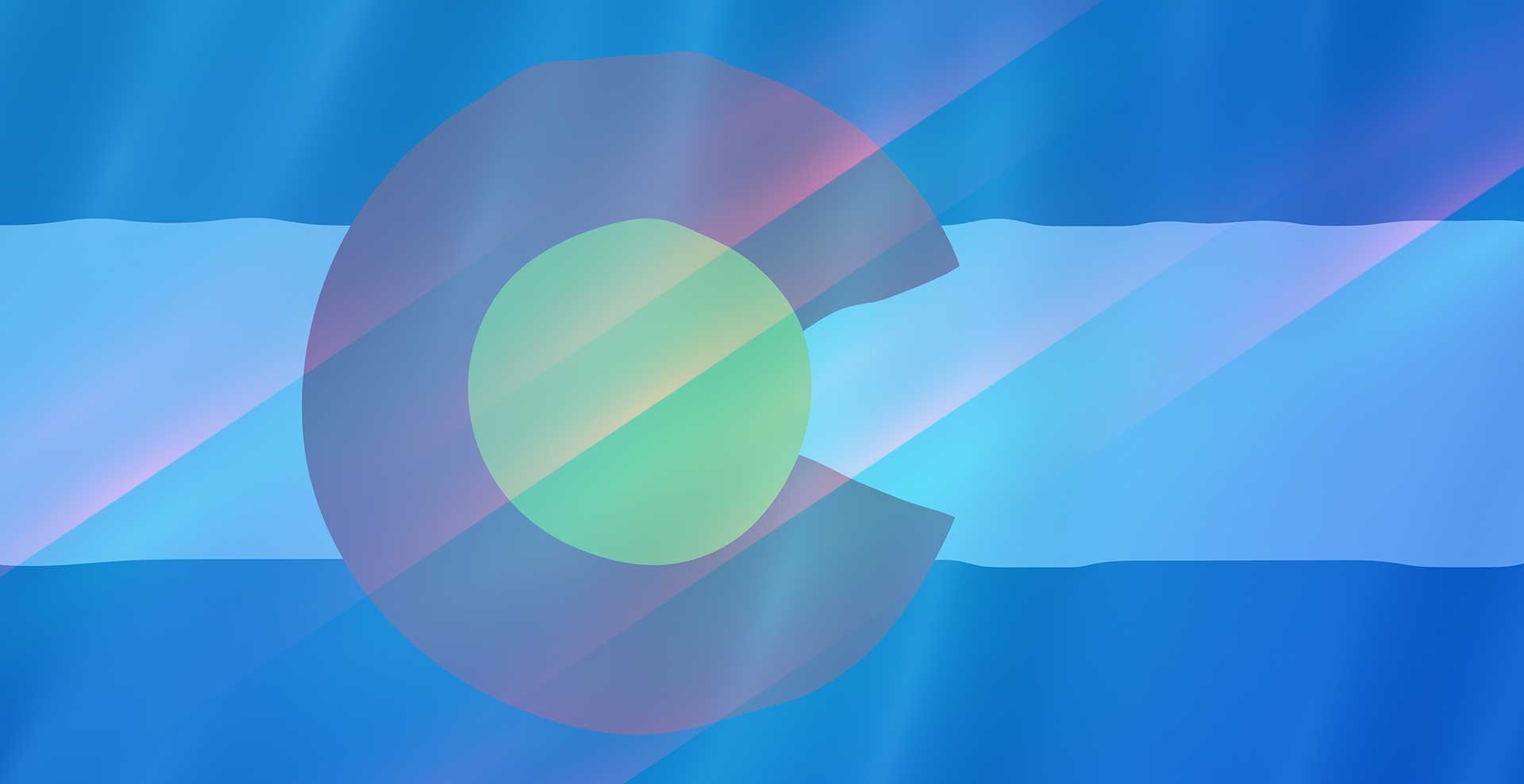 The First Regular Session of Colorado’s 73rd General Assembly ended Tuesday, June 8, 2021. The legislature introduced 627 pieces of legislation and 80% of those introduced bills passed and will be up for action by the Governor.

NAIFA-CO was very busy this session beginning with hosting a virtual Lobby Day for legislators featuring Securities Commissioner Tung Chang and the Division of Insurance, Deputy Director Kate Harris. NAIFA-CO finished out the legislative session testifying and advocating on numerous bills. In total, NAIFA monitored and actively worked on 24 pieces of legislation. Below are the key pieces of legislation where NAIFA was active.

HB21-1210 Concerning Modifications to Qualified State Tuition Programs sponsored by Rep. Colin Larson and Sen. Bob Rankin would have created the foundational learning experience (FLEX) savings to be used to pay for qualified elementary and secondary tuition expenses. Distributions from a FLEX savings account would have been exempt from state taxable income. The bill also changed the definition of qualified higher education expenses to include expenses related to apprenticeship programs. NAIFA supported this legislation, however the House Education Committee has historically viewed the use of 529 plans for elementary and secondary education tuition unfavorably. NAIFA talked to members of the House Education Committee in support of the bill, the legislation has been postponed indefinitely.

HB21-1311 Concerning Income Tax sponsored by Reps. Mike Weissman and Emily Sirota and Sens. Chris Hansen and Dominick Moreno made changes to state income taxes. It increased state revenue and transfers, on net. As introduced, section 2 of the bill capped contributions to 529 plans to $10,000 per taxpayer, per beneficiary. NAIFA was opposed to this section of the bill and testified in the House and Senate Finance Committees. NAIFA lobbied every member of the House and Senate and worked closely with the House and Senate sponsors to amend this section of the bill. Our request was to eliminate this section of the bill, or in the absence of such a removal, at least increase the cap and add an inflationary factor. The House increased the cap to $15,000 with an annual adjustment of CPI. Continued lobbying netted a change in the Senate, increasing the cap to $25,000 with the annual inflationary adjustment being the cost of higher education attendance. This was a huge win for NAIFA. This bill has been sent to the Governor for signature.

HB21-1312 Concerning Insurance Premium Property Sales Severance Tax, also sponsored by Reps. Weissman and Sirota and Sens. Hansen and Moreno, made changes to the insurance premiums, property, sales and use, and severance taxes. The bill is expected to increase state revenue and expenditures. As introduced, section 2 of the bill would have imposed a 2% premium tax on all qualified and non-qualified annuities put into retirement plans. In addition, non-qualified annuity plans used in Structured Settlements paying out income would also remain untaxed. Not only did NAIFA testify on this bill in House and Senate Finance Committees, but NAIFA also brought clients with compelling stories to the stand as well. NAIFA lobbied every member of the House and Senate and worked closely with the House and Senate sponsors to amend this section of the bill. The House made no amendments and NAIFA continued its lobby efforts, teaming up with ACLI, and getting the Senate to amend the bill to allow “qualified annuities” to remain untaxed. This was another huge win for NAIFA. The bill has been sent to the Governor for signature.

HB21-1232 Concerning Standardized Health Benefit Plan Colorado Option, sponsored by Reps. Dylan Roberts and Iman Jodeh and Sen. Kerry Donovan, directs the Commissioner of Insurance to develop a standardized health insurance plan that private health insurance carriers must offer and sets targets over three years for premium rate reductions. NAIFA asked to have this legislation amended. Although the legislation was amended to remove the creation of the state-run “public option” if insurers did not come forward with a standardized benefit plan and the benchmarks for premium rate reductions were reduced at the urging of groups including NAIFA, this legislation was destined to pass as it was one of the Governor's platform bills for reducing the cost of health care. The bill has been signed into law.

SB21-169 Concerning Restricting Insurers' Use of External Consumer Data, sponsored by Sen. Janet Buckner and Rep. Daneya Esgar and Naquetta Ricks, as introduced prohibited an insurer from using any external consumer data and information source, algorithm, or predictive model that unfairly discriminated against an individual based on an individual's race, color, national or ethnic origin, religion, sex, sexual orientation, disability, or transgender status. The bill ended up being completely rewritten twice to remove the express prohibitions and to instead allow a more fluid process for insurers – health, life, property, and casualty – to provide information to the Insurance Commissioner about how policies are built and what information is used to establish a premium. NAIFA worked very closely with the Senate sponsor, the Division of Insurance, and House Health Committee members to encourage revisions. The bill is waiting on the Governor’s signature. 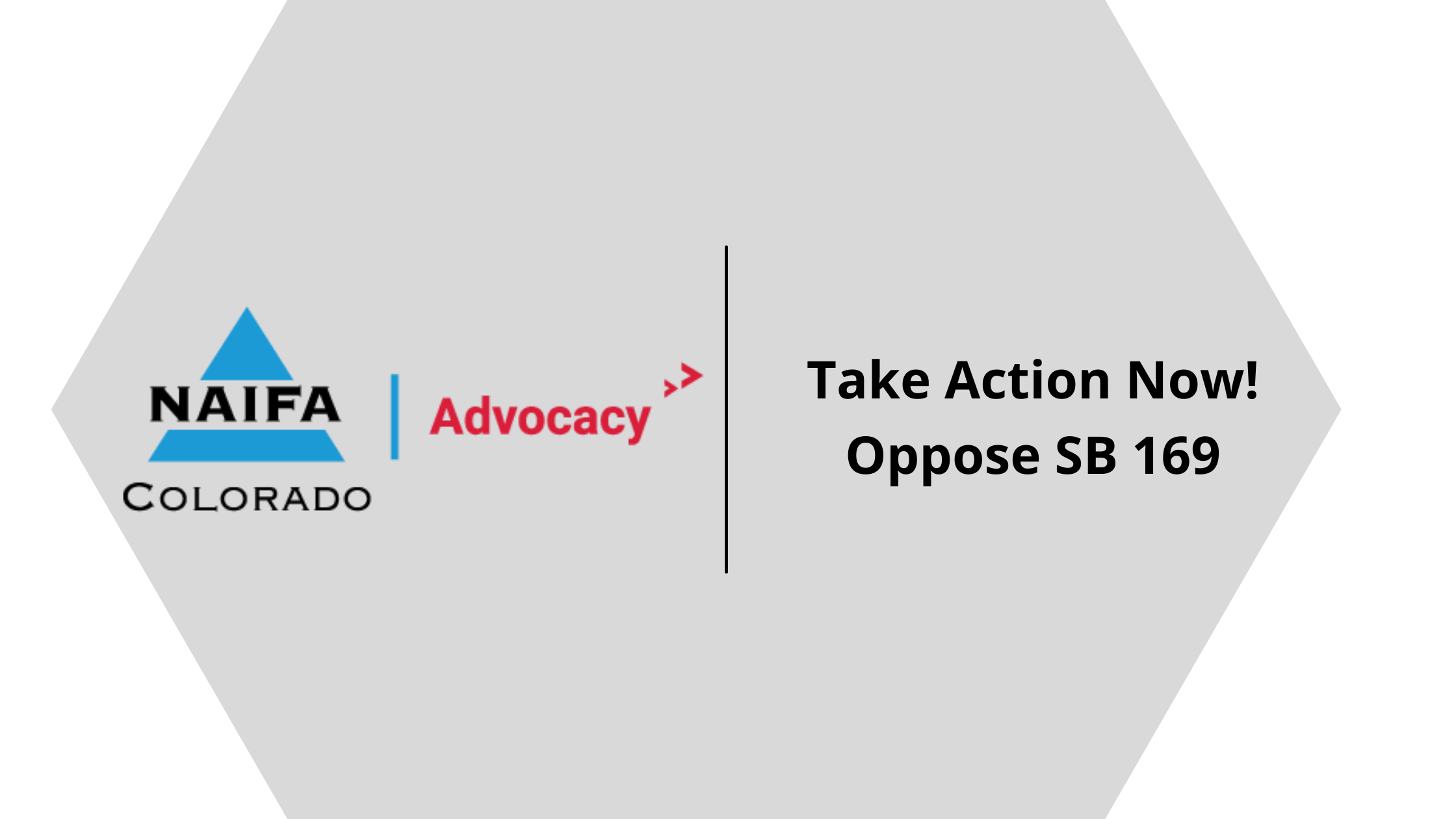